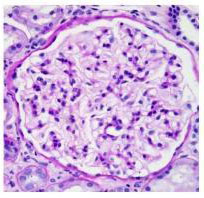 Interferon-beta is recognized as first line treatment in relapsing remitting multiple sclerosis. Overall it is considered a safe drug; however, over the years there has been some concern on its effect on the kidneys. Here we present a case of nephrotic syndrome in a young lady suffering from relapsing remitting multiple sclerosis who had been on Interferon-beta-1a therapy for 8 months. Kidney biopsy was consistent with minimal change disease. The clinical condition started to improve gradually upon cessation of the Interferon therapy and concomitant treatment with prednisolone. The patient attained full and sustained remission after 8 weeks of therapy. This is the third documented case of minimal change disease secondary to therapy with Interferon-beta-1a. This case highlights the importance of regular urinary investigations during Interferon therapy.

Multiple sclerosis is a chronic, demyelinating disease of the central nervous system, often leading to significant and progressive disability. Evidence suggests that Interferon-beta therapy decreases relapse rates and the formation of new demyelinating lesions in relapsing remitting and secondary progressive multiple sclerosis [1]. This drug is usually welltolerated however side effects are relatively common. Documented effects include flu-like symptoms, injection site reactions and laboratory abnormalities such as lymphopenia, neutropenia, and raised liver transaminases [2]. Despite its relatively safe profile, isolated cases of nephrotic syndrome and less commonly glomerulonephritis have been reported in the literature. We hereby describe a case of minimal change nephrotic syndrome during treatment with Interferon-beta-1a in a patient with relapsing remitting multiple sclerosis, who attained full and sustained remission upon drug discontinuation and simultaneous steroid therapy.

Interferon-beta remains a useful therapy for multiple sclerosis provided that physicians are aware of the uncommon and yet possible adverse events. Our case describes one such renal complication in a young lady presenting with nephrotic syndrome secondary to MCD after 8 months of therapy. In view of this, we recommend augmented vigilance by employing regular urine investigations during Interferon-beta therapy. Any new onset proteinuria, especially if persistent, nephrotic range and/or associated with a rise in serum creatinine warrants further investigations and liaison with nephrologist. The prognosis of Interferon-beta induced nephrotic syndrome is excellent with corticosteroid therapy and Interferon discontinuation. 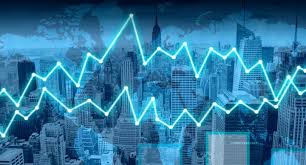 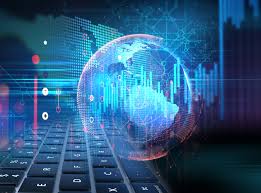 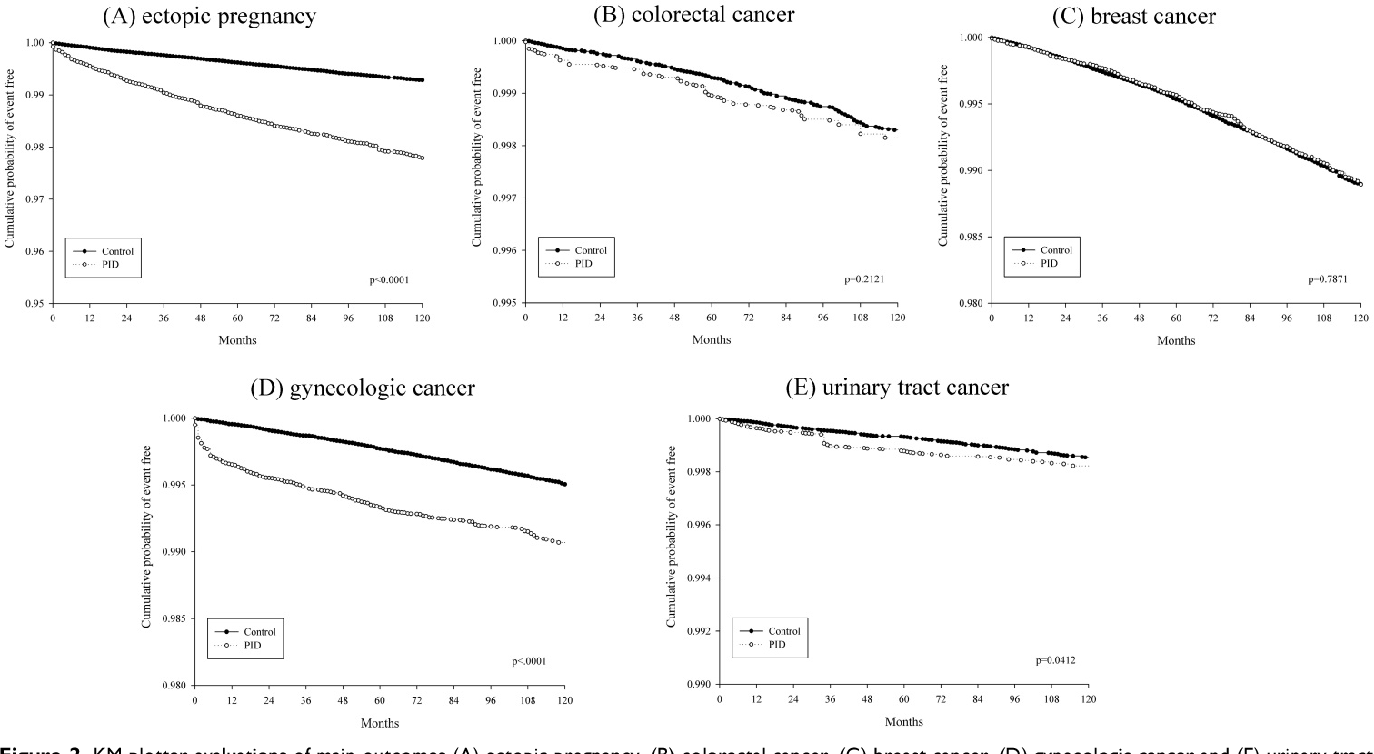 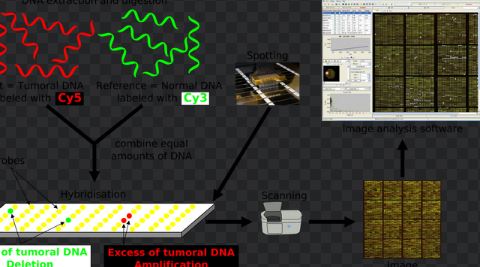